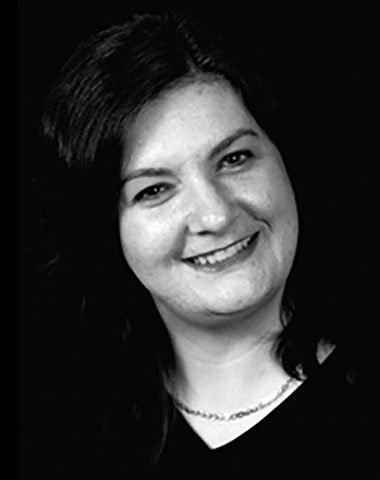 In general, I want voice- and character-driven fiction told with strong pacing and engaging plot twists, and stories that make me think. More specifically, I’d love to see any of the following: