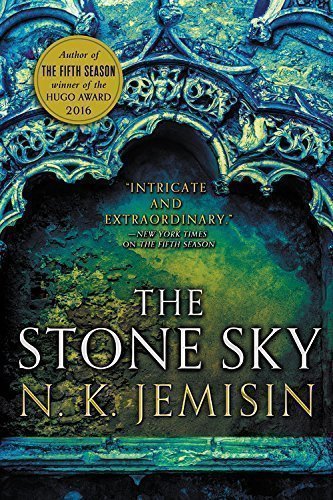 N.K. Jemisin’s THE FIFTH SEASON is in early development to become a series on TNT, adapted by Leigh Dana Jackson (24: Legacy, Sleepy Hollow). N.K. Jemisin became the first person in 25 years to win back to back Hugo awards for THE FIFTH SEASON and its sequel, THE OBELISK GATE. Since winning the award, THE OBELISK GATE made both the New York Times and USA Today Bestselling Books lists.